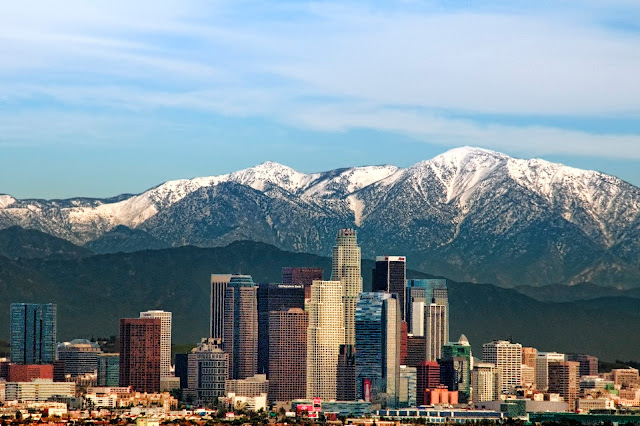 Land speculation increased in the 1880s, which saw the population of the city explode from 11,000 in 1880 to nearly 100,000 by 1896. Infrastructure enhancements and the laying of a street grid eventually brought development south of the original settlement into what is today the Civic Center and Historic Core neighborhoods.

Over the years this building housed several banks, but now has loft-style apartments. 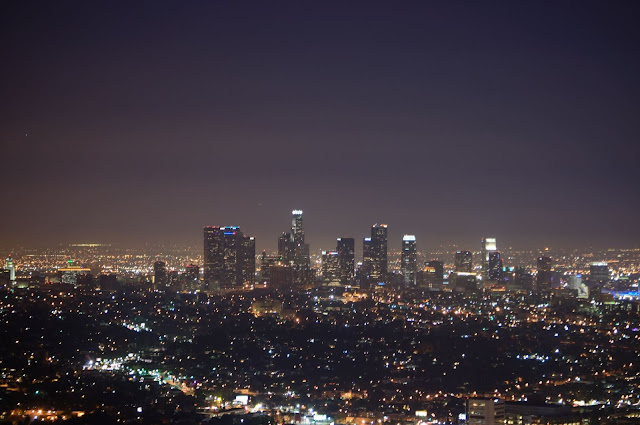