The Nisei (children of Japanese immigrants) were American citizens by birth. They could own property and vote in elections. As the Japanese Americans began to leave downtown to neighboring cities, community leaders formed the first Nisei Week to maintaining commercial and cultural links.

Beginning in 1969, committees were formed and the Little Tokyo Redevelopment Project was established to prevent the Little Tokyo be eradicated. While there has been construction from the 1970s until today, the character of Little Tokyo has been maintained by the 15 structures making up the Little Tokyo Historic District. Little Tokyo continues as a tourist attraction, community center, and home to Japanese American senior citizens and others. 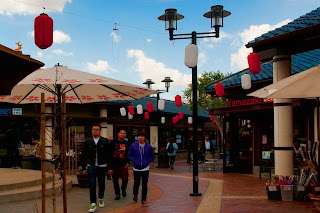 
Across the top of the face of the monument is the motto: "GO FOR BROKE". Originally "Go For Broke!" was the unit motto for the 100th Battalion. It has since been adopted as a motto for all of the Japanese American units formed during World War II. 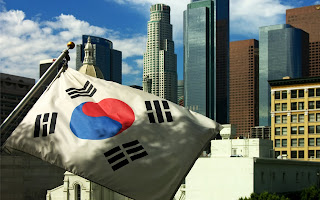 One of the many sporting events is Sumo Westling. This sumo westling match was held with a sumo westler and an audience member. Winner in the middle. 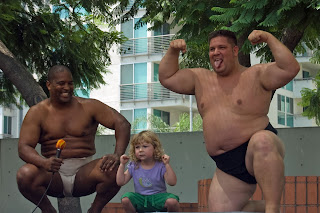 his taiko drum was performance one of many performances held thoughout the festival. In Japanese, the word taiko literally translates as “big drum” or “fat drum”. 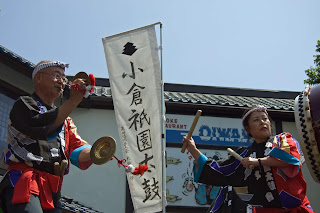